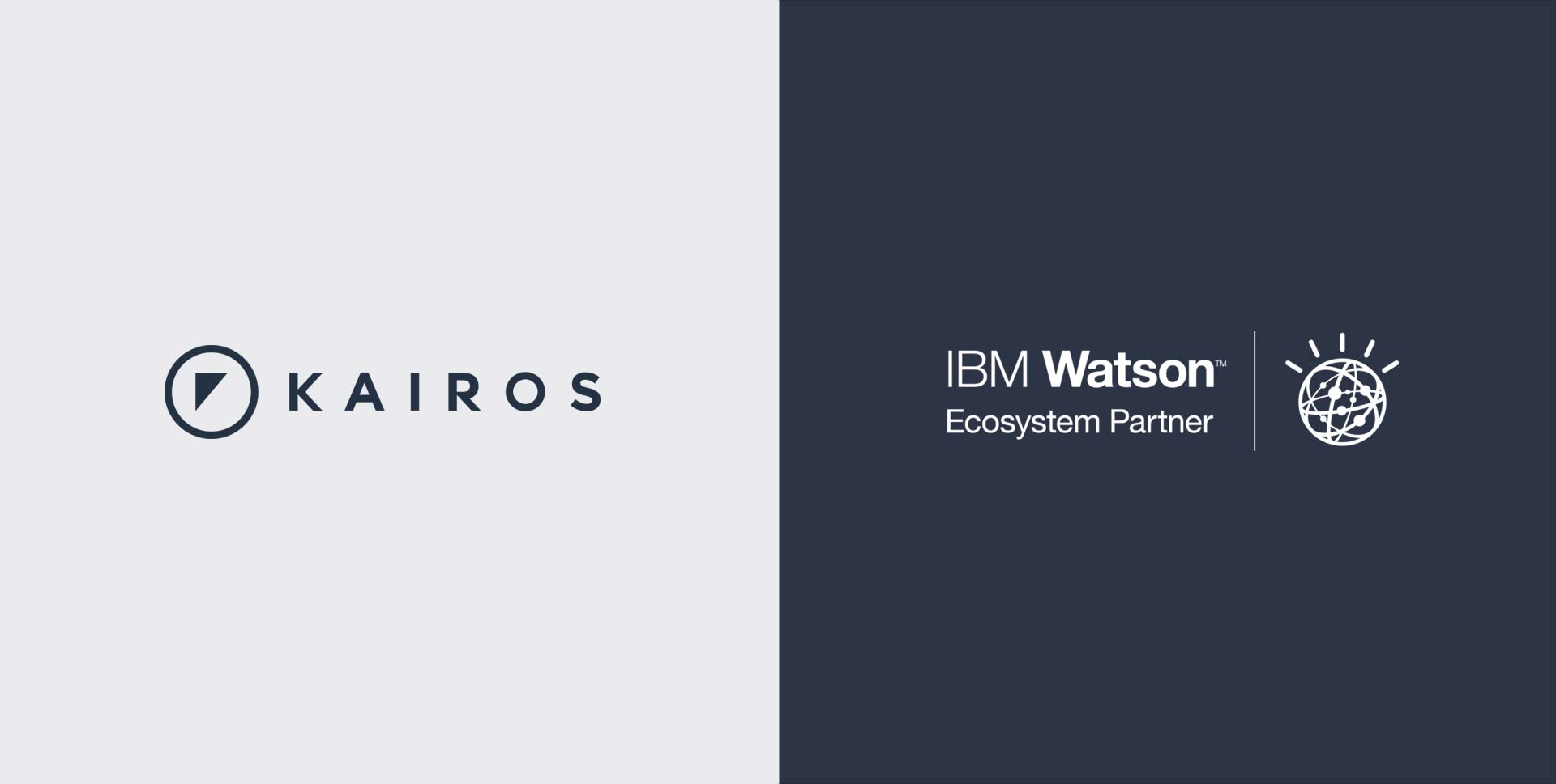 As an IBM Watson Ecosystem Partner we work with IBM Watson™ to transform how businesses understand people through unique human analytics. Kairos’ face analysis algorithms are able to recognize and understand how people feel in video, photos and the real-world. Watson is a cognitive computing platform that uses machine learning to reveal insights from large amounts of unstructured data.

More commonly, many remember Watson’s debut from the famous quiz show Jeopardy, where the computer engine went head to head with two of the show’s most successful and unbeatable contestants, Ken Jennings and Brad Rutter. In the end, Watson went on to win the competition, collecting $1,000,000 in prize money (all of which IBM donated to charity) and some serious bragging rights. It was a giant leap forward for cognitive machine learning, leaving even its opponents, Jennings and Rutter to acknowledge the impact a technology like Watson could have on the future of business.

IBM Watson: Final Jeopardy! and the Future of Watson

Fast forward to today, and Watson’s capabilities are now quite vast, including in-depth personality insights, tone analysis, image recognition and even speech-to-text translations. IBM Watson is powering some of the world’s biggest tech platforms. Watson is even helping brands make the most of their Superbowl 50 advertising spend with influencer marketing. And now, Kairos is added to the list. The combination of facial coding with text and speech analysis, means companies now have the ability to understand their customers in ways they never imagined.

The Story Behind the Partnership

Kairos powered by IBM Watson started with an introduction and a tour of the IBM facility, setup by Endeavor, a non-profit organization (of which Kairos is a member) founded to support companies with potential to change the world. Endeavor has offices in 20+ countries and supports over 1,000 “Endeavor Entrepreneurs”.

After the introduction, Endeavor wasn’t the only party who had visions for what the two companies could achieve together. Both Kairos and IBM realized many great synergies existed between the Watson cognitive computing platform and the human analytics capabilities offered by Kairos. The teams went to work integrating the platforms and testing the new joint capabilities with major international brands. The initial results indicated great promise for what’s possible with Kairos powered by IBM Watson.

Affective computing describes computing that is in some way connected to emotion. And emotion is fundamental to human experience. Emotion influences our perception of the world; emotion has an affect on how we learn, how we communicate, and even how we make decisions.

And, we don’t see a future of science-fiction robots, awkwardly trying to appear human. We see a future where artificial intelligence is designed around function not mimicry. We see a future where the idea of a computer is quite different from what we are used to today. The IoT movement is beginning to show us that computing isn’t only manifest on a screen or a device. It can be ethereal, quantum-like and always-on. The human-to-machine interface is changing but we want to extend human capabilities, not replace them.

Imagine advertisers being able to see their brands through the eyes of the consumer. Or video conferencing software that gently coaches you how to be a better salesperson. Consider how hospitals could improve patient care if they truly understood how an individual felt at all times, not just after they get home.

This isn’t just cool, new tech either. This dramatically impacts the bottom line of businesses. For instance, when we look at brand loyalty, research shows us that moving customers from ‘highly satisfied’ to ‘fully connected’ can have three times the financial return of moving them from ‘unconnected’ to ‘highly satisfied’.

What once seemed intangible and mysterious, is now easy to measure and act upon.

Interested to learn more about how your industry can be transformed with Kairos powered by IBM Watson? Let’s talk - we'd love to help.

IBM Watson is a trademark of International Business Machines Corporation, registered in many jurisdictions worldwide.

Ben is the CDO & Head of Product at Kairos, a Human Analytics startup that radically changes how companies understand people.

Ben is the CDO & Head of Product at Kairos, a Human Analytics startup that radically changes how companies understand people.