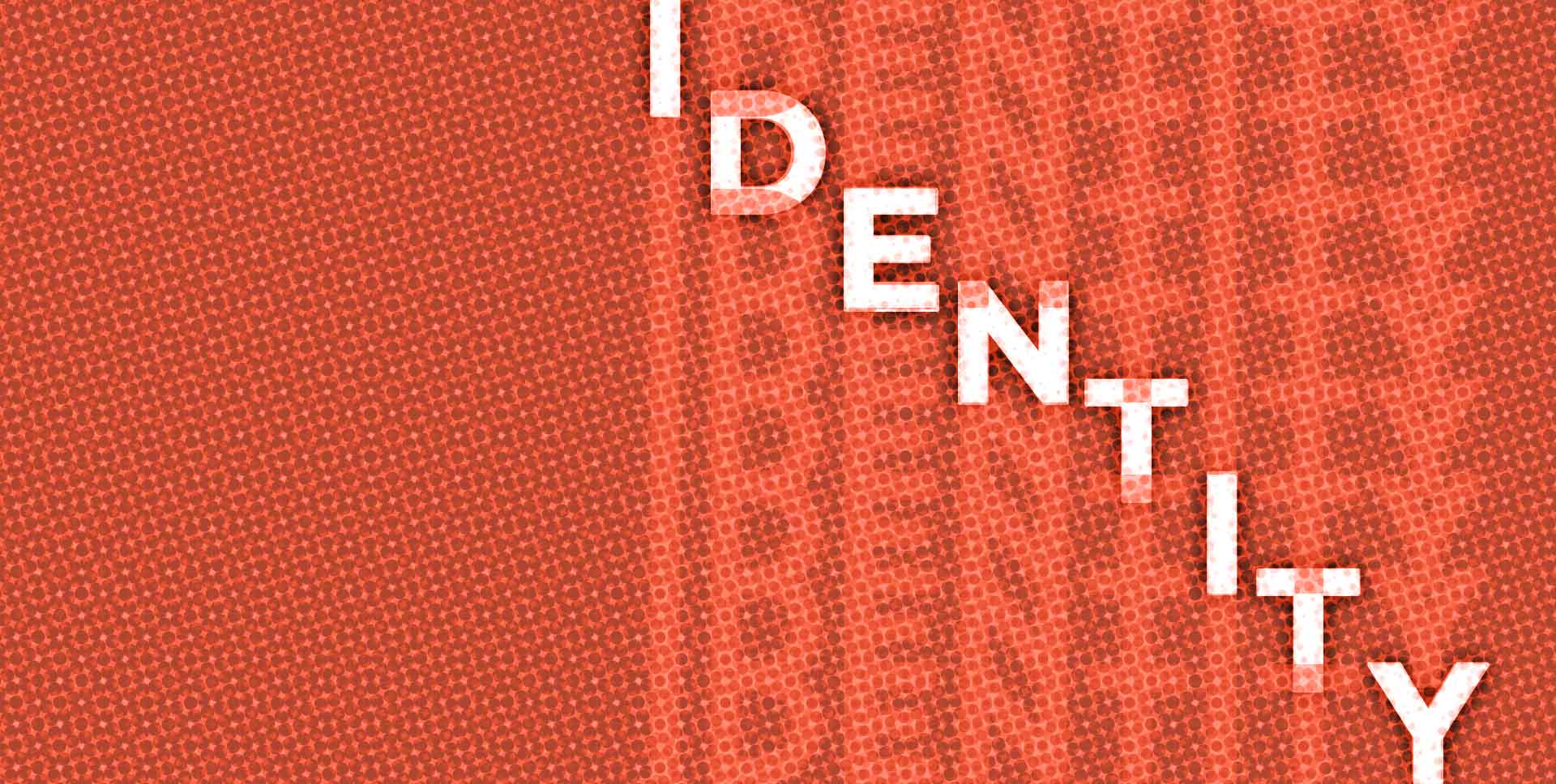 Most everyone you know is aware of Bitcoin. They may even know that it’s decentralized currency. Yet beyond their ability to state that fact, most folks have no idea what decentralized means in this context, or how Bitcoin got to be that way. To understand any of it, you have to know that the star of the decentralization show isn’t Bitcoin. It’s the Blockchain.

Blockchain technology, so far as I can tell, is the glorious revival of the open protocol internet of yesteryear. The Internet before Facebook moved in and created closed databases of our social identities, forcing us to offer them up in exchange for use of their platforms.

But before I get too sentimental, I will point out that while the early creators and curators of the Internet saw to it that we don’t have to pay to send an email using SMTP, or submit a licensing fee to some HTTP corporation to put up a web page-- they neglected to create a secure, open standard that established human identity on the network. And this oversight, is how a private sector social media giant came to own our identities.

"We have to fix the internet… After 40 years, it has begun to corrode, both itself and us."

With 2 billion users and millions of square feet of space dedicated to housing our social identity data, Facebook is the a gatekeeper of our online identities-- and they are charging admission. The privatization of our digital identities has happened in a very progressive, deliberate way.

We are all aware that these platforms have access to our photos, our social connections, even our geographic locations. And most of us are aware, to some degree, that our information is used to teach algorithms, who teach retailers, what to advertise to us. It has gone on in this way for over a decade, and we’ve simply accepted it as our internet normal. Until now.

As progressive and deliberate as the privatization of our digital identities has been, so has the reconsideration of the passive attitude with which users have lent to internet based ‘identity poaching’ been, too.

And devs are listening. Sentiments like ‘If Facebook can sell my information to companies who want to market to me, why shouldn’t I benefit in ways that go beyond the convenience of being suggested things I might want to buy?’ and ‘This entire economy runs on my digital identity, yet is completely outside of my benefit.

It’s MY information. It doesn’t seem unreasonable that I should want the ability to choose who I want to have all or part of my information, and who I don’t.’ are resonating with forward thinking developers who recognize the damage, and danger, in closed databases with regard to identity management. 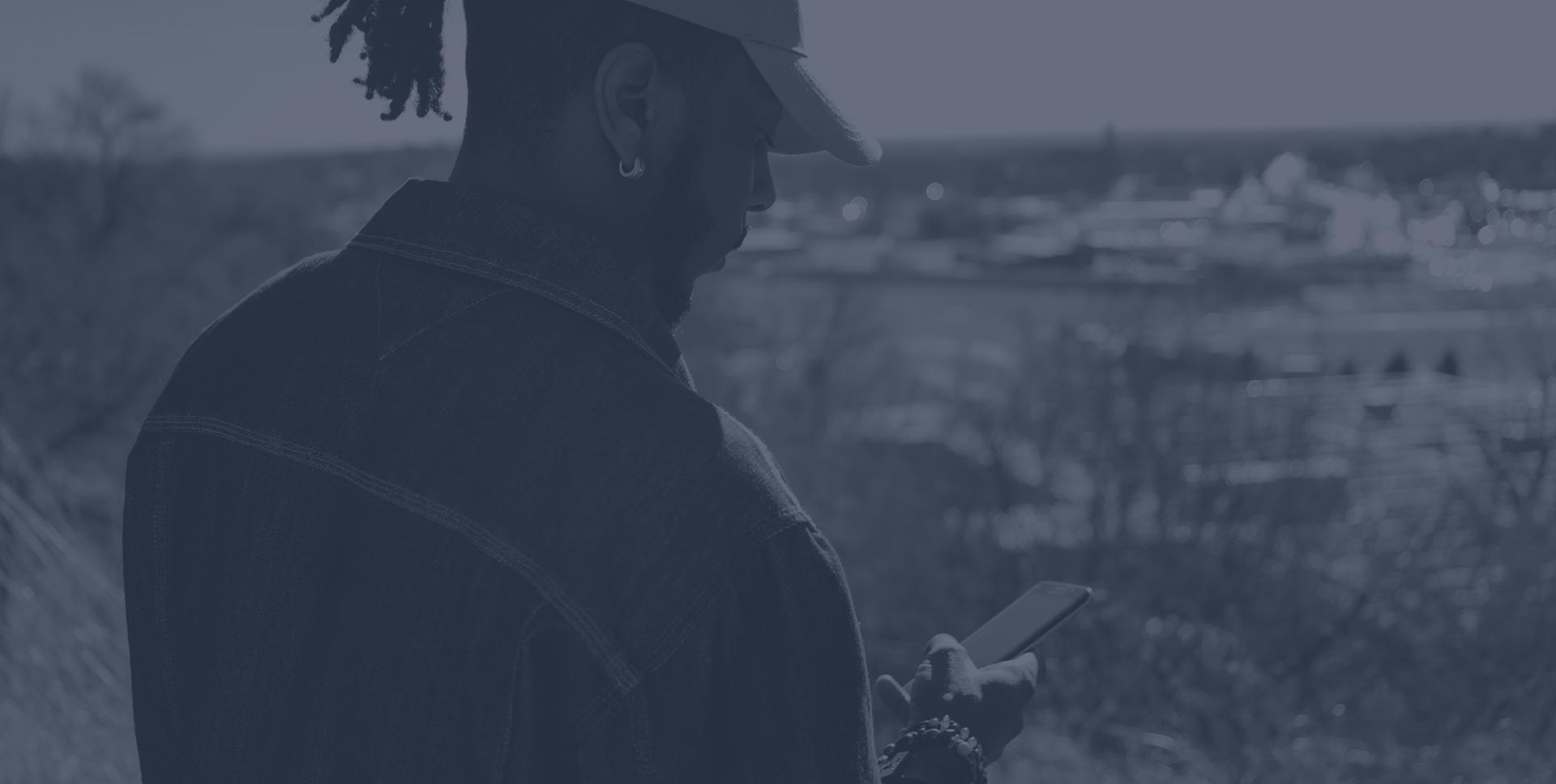 The Future of Identity Verification Is Here

This is where the Blockchain becomes valuable beyond cryptocurrency...

For example, Ethereum has currencies, but at its core, was designed to allow people to run applications on top of the Ethereum blockchain. There are currently hundreds of digital apps (DApps) in development, ranging from business applications to social networks, to games. Because the decentralized protocol is open source-- it’s like a bigger, better version of the protocols that the internet was built on so many decades ago.

This is positive, because for years, Facebook and the like have skillfully exploited our complacency in being used as data breeders, all the while relying on the practical impossibility of managing a distributed database capable of freeing our digital identities. But now, as awareness of cryptocurrencies like Bitcoin and Etherium spreads to the mainstream, so does the knowledge that decentralized software that is built on the Blockchain can unleash profound privacy benefits around digital identity.

This shift to blockchain is enabling a new, transparent way of doing things that is far more respectful of our digital identities— and biometric identity verification is ensuring that the experience, matches the promise of the shift. Face biometrics, all biometrics, allow for the user/consumer experience to be revolutionary by enabling the highest degree of privacy and frictionless transactioning.

As protocols for the process of digital ID authentication decentralize, we are seeing the pivot from passwords to face biometrics as the standard for authentication execution. On the user/consumer level, this is fantastic because the privacy comes with the benefit of re establishing your control of the way you are identified and who gets to identify you.

The natural authority on identity: You

At Kairos, through Face Recognition, we have been ahead of trends in biometric verification for nearly 6 years. And as the shift to Blockchain signals the shift to reliance upon biometric digital identity authentication-- we are here, developing products which will lead innovation in this space, too.