News flash: Online dating has gone mainstream. "We met online" is the new "we met at the grocery store”—dramatically changing the way couples connect. Yet, as the industry matures, the underlying problems of malicious behavior are exacerbated; challenging today’s matchmaking services to rethink how they protect their users.

Online Dating, with its ‘technology-assisted’ roots going back to the 1960s, started in earnest around 1995. Match.com launched and changed the industry forever. With the dawn of smartphones, the 2000s created even more tech companies building out dating platforms.

These innovations have connected millions of singles around the world—love has blossomed. Close to half-a-billion people use dating services globally, with the US market leading revenues; projected at over 1.5 billion dollars in 2019. The online segment alone, accounting for more than 70% of those earnings.

Playing Hard to Get. And Hard to Grow.

With mega-brands operating alongside niche upstarts, there are estimated to be some 7,500 online dating companies accessible today. However, the market is incredibly competitive and many struggle to turn a profit.

Acquiring new customers is a major hurdle for new entrants and a lack of regulation and standards can leave many consumers at risk of exploitation or worse— even on the largest, most recognized platforms.

With the sheer volume of users, malicious behavior can go unchecked leading to a negative reputation for dating platforms, not to mention seriously bad outcomes for those affected. Catfishing, scamming, and duplicate accounts plague online dating services; often exacerbated by poorly designed security and onboarding processes.

CONNECT WITH OUR TEAM

The Dark Side of Online Dating Apps: Child Abuse

In February 2019 BBC News reported the UK government is asking popular dating apps Grindr and Tinder to explain how they protect children.

Grindr and Tinder 'must not risk children's safety' https://t.co/p3U2rtWg4j

This comes after an independent investigation by The Sunday Times alleged minors are put at risk of sexual exploitation on dating sites.

"The failure of tech giants to enforce adult age limits on dating apps is placing a generation of children at risk of grooming and sexual exploitation."

As legislatures tighten focus on dating apps and their operators, it’s increasingly likely users will be required to provide hard evidence of their age; not to mention prove there’s a real person behind profiles.

Today’s honor system—whereby companies rely on customers to not abuse the trust placed in them—is, unfortunately broken. When it comes to the seriousness of the crimes reportedly committed, behavior of a few malicious actors has an exponential effect on an otherwise trustworthy and well-intentioned community.

Online dating brands, enjoying massive adoption, can look to innovations such as biometrics to combat the recurring problem of verifying people. However, consumer experiences and public opinion can make or break the success of matchmaking services. It's not a technology's job alone to fix what is broken.

Identity systems, powered by AI, ensure companies protect themselves and their users— yet it’s not enough to turn to technology for technology's sake, the tech must be vetted to the highest standards. At Kairos, as we engage more with the dating industry, and see demand for our own face recognition software grow, we realized our online dating customers have a vital question to answer: “What would it take for our users to trust our product with their hearts AND lives?”.

5 Examples That Prove Dating Apps Have a Safety Problem 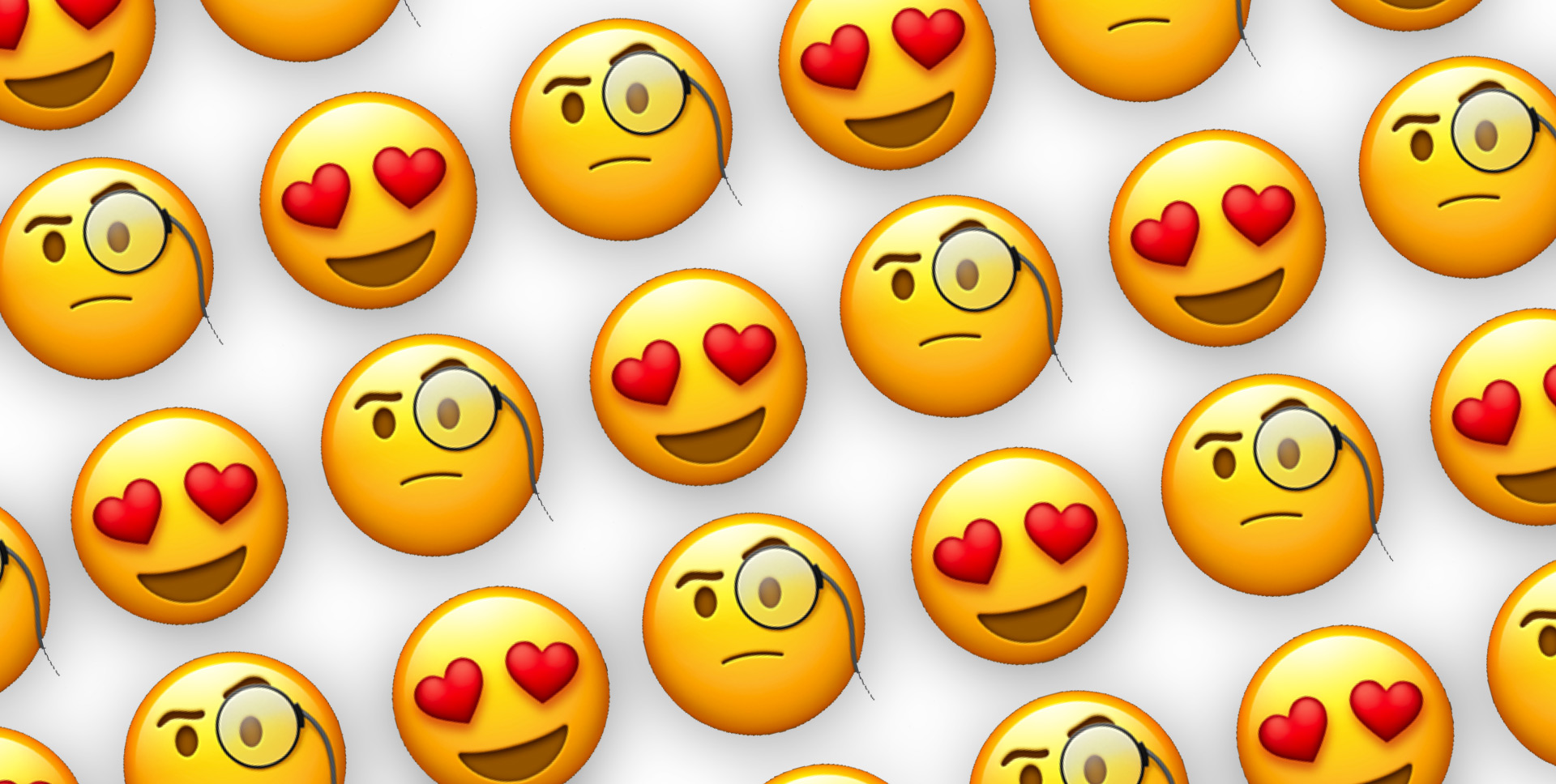